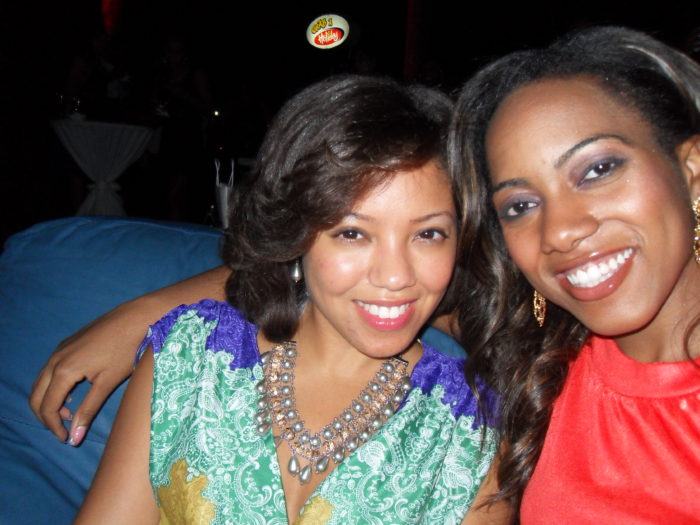 In late 2010, a few months after graduating from business school, I was still receiving dozen of requests for updates per month from people who had watched the CNBC documentary I was featured in two years before. The documentary was still in rotation on CNBC, Jetblue, American Airlines and on-line. I love writing, and figured I should write a memoir that answered everyone’s questions about how I grew up, how I got into Harvard, and how I’ve been since graduation.

One of my close friends from Harvard, Chantal Raymond, had just won the Miss Jamaica World 2010 pageant and approached me about writing a joint memoir. We were two Jamaican girls from very average backgrounds who made it to Harvard Business School and Harvard Law School. We thought we had interesting stories to tell.

I wrote a very detailed outline for our joint memoir and started filling in a few chapters. Chantal and I tried to meet up to talk about the project, but our schedules would not allow. Chantal was busy as Ms. Jamaica World and I was caught up in corporate Jamaica. Sadly, our joint memoir never happened.

About a year later, the writer inside me was dying to get out and I came across the twitter hashtag #Nanowrimo – National Novel Writing Month. A memoir is not a novel, but I wanted to take up the challenge to write the first draft of a book in one month. An ambitious undertaking. By the end of November 2011, I had 10,000 words of my memoir. I needed to write at least 60,000 words to have a 200-page book. Discouraged, I put the project away for a few months.

Earlier this year, I reluctantly looked back at what I had written, fearing that the memoir-in-progress would be 10,000 words of garbage. I was surprised to find that I loved it and wanted to write more.

This book is for everyone who became my fan after the documentary and who wants to know more. For everyone who I know in real life who is urging me to keep writing. And for my mother.

I’ll keep you updated on my progress on the road from private equity investing to best-selling author (:p). Here goes…