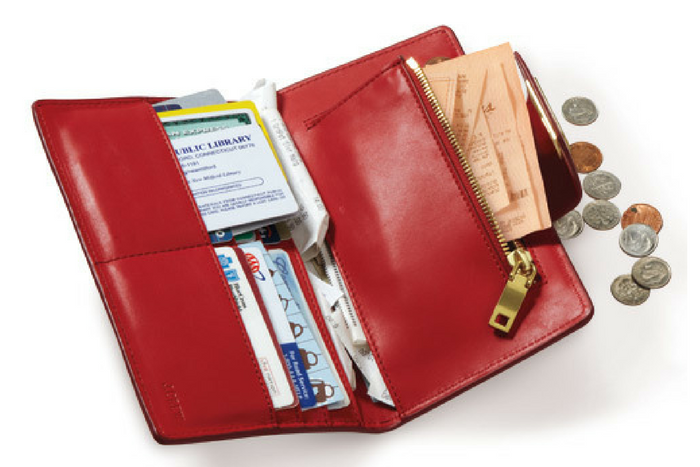 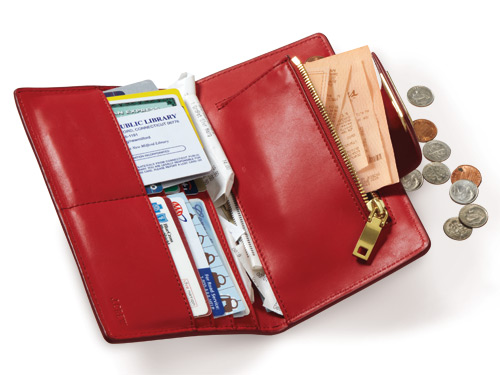 One night, around 10pm, I was walking back to my apartment in Seville from the Internet Café less than 10 minutes away. A nicely dressed, older gentleman with greying hair, who appeared to be in his fifties, was walking behind me. I thought he lived in the apartment building next to ours and did not pay him much attention. I walked up to the door of my building, took out my purse, and grabbed my key, poised to open the door.

He came up to me and asked if I could help him with something. He seemed like a nice older man, so I said sure, what’s the problem. He said, “give me something.” I was confused. I did not have anything to give him. He repeated, “give me something,” and his look turned menacing. Before I knew what was happening, he grabbed my purse, pushed me to the ground, and took off running down the street. I was in shock for a second, had I really left dangerous Kingston to come to peaceful Seville to get robbed by an old man? I got up and took off running down the street after him.

I had no money in that purse, just some IDs and cards that would be extremely difficult to replace while in Spain. I could see him ahead of me and I yelled in Spanish, “I’m Jamaican, not American, I have no money.” Petty theft in Seville is usually targeted at unsuspecting Americans, not unsuspecting Jamaicans. After a minute of chasing him, I was about to give up, as the streets were getting narrower and darker. Two seconds before I decided to quit, a hotel security guard heard me yelling and stepped out into the street, directly into the path of the thief.

The thief threw my purse to the ground, dodged the guard, and ran away. I wanted the guard to pursue him and help me call the police, but instead, he retrieved my purse, and tried to calm my hysterics. I had gotten my purse back, it was time to let the incident go. He walked me back up the street to my apartment. I was in shock that this had happened to me and angry at having my kindness exploited by this man. I had never gotten robbed in Kingston, and here I was almost getting robbed by an old man in Seville.

5 thoughts on “Book Excerpt 2: Getting Robbed in Spain”